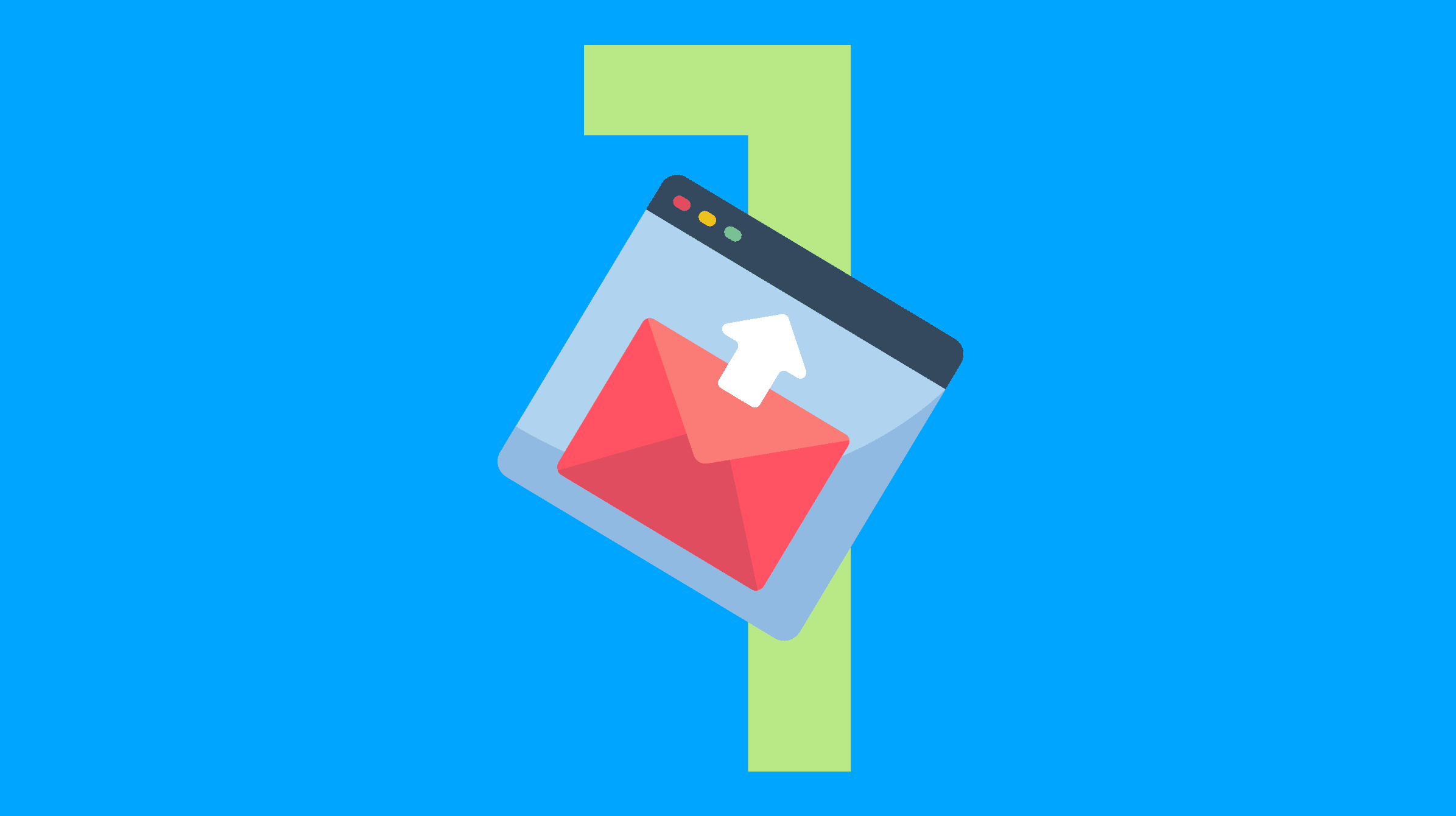 The internet plays a pivotal role in the daily life of most of us now. From finding information to communicating, using email to social media. Email marketing is a huge aspect of any modern business’s overall marketing and branding strategy.

The ability to send text based messages via a computer network has revolutionised how we communicate; for personal use and for businesses.

Let’s take a little look at the evolution of email as a marketing channel….

History of Email Marketing: an Infographic

There used to be a time when all marketing mail came in via one’s physical direct mail letterbox, alongside personal mail, flyers, catalogues, and other promotional material from local businesses.

Then in 1971, Raymond Tomlinson sent the first email via the ARPAnet (the precursor to the internet). The email sent was “QWERTYUIOP” and was sent via the SNDMSG application which enabled ARPAnet – connected users to exchange text messages. This was also the first time @ was used to denote a specific user at a specific address.

1978: Marketing and the First Email Spam

At this point, email was predominantly a tool for communications between academics or within corporate enterprises; however, business owners and marketers started to see the potential for email marketing.

The first “huge” group email was sent in 1978, by Gary Thuerk to a group of around 400 people. Its purpose was an attempt to sell a new computer product – thus making it the first marketing email to be sent. Technically, given the recipients may not have opted in to receiving marketing, it’s also known as the world’s first email SPAM! Earning Thuerk the title of ‘Father of Spam‘.

Email became another way for businesses to engage with their consumers. But email came in leaps and bounds thanks to the rise of the internet.

By the early ’80s, computer scientists were pretty good at getting computers to communicate with each other in networks. But they needed a way to unify these networks. A new protocol for how computers talk to each other was adopted in 1983 (called TCP/IP in case you were wondering 😎 ) and this is how we credit the invention of the internet.

In 1989, Tim Berners-Lee, a British Scientist, was working on the creation of HTML, HTTP, and the first web pages to appear globally at CERN (the European Organisation for Nuclear Research). At this time, CERN published a paper referred to as the New World Wide Web Project. And so in 1991, the internet became very much how we know it today.

Email became very popular very quickly – it was free, fast, and allowed for quicker worldwide communications that we’d ever imagined. It was, however, available only to select groups of people for the first few years of the internet. These groups included employees using a corporate email address and students using college email addresses.

In 1996, Hotmail was released by Sabeer Bhatia and Jack Smith to enable people to create personal email accounts to access email from anywhere worldwide, including using public computers in libraries or other centres. It was so successful that Microsoft purchased Hotmail in 1997 for USD $400million. It was henceforth known as MSN Hotmail. Today it has three hundred and sixty-four million users worldwide (followed by Yahoo! And Google Gmail).

Enjoyed that infographic? Check out part 2 of our very short history of email marketing. Mobile and Digital: Some quick thoughts on the next decade Why Use SMS Coupons?